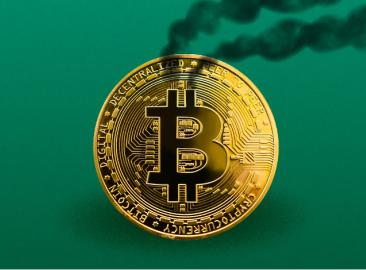 To fully understand the environmental impact of cryptocurrencies, we should be aware of how new coins in a cryptocurrency are created (mined). Usually, Proof of Work (PoW) is the predominant method of validation which requires decent amounts of processing power as miners race each other to become validators and to receive the reward. The University of Cambridge estimates that Bitcoin alone generates 132.48 terawatt-hours (TWh) annually, which easily surpasses the annual energy usage of Norway at 123 TWh, in 2020.

However, not all cryptocurrencies are created through Proof of Work. There is another validation method - Proof of Stake(PoS). In this method, validators create a validator node, and when they need to approve the new blockchain block, the random validator node is chosen. This way, validators are not in a race and use much less energy.

Even though leading cryptocurrencies are using the Proof of Work validation method, the following four top risers, that use PoS, continue to gain more popularity each year:.

My favourite coin. ADA uses a proof-of-stake system called Ouroboros. The system requires users to purchase tokens to join the network, saving significant amounts of energy. Developed by Charles Hoskinson – co-founder of Ethereum, the second-largest cryptocurrency after bitcoin – it can achieve 1,000 transactions a second compared to up to seven transactions with bitcoin.

The Ripple system scores better than the bitcoin network for its lower processing times and lower transaction charges. The XRP Ledger consistently handles 1,500 transactions per second, and it only requires 0.0079 kWh per transaction. On average, a single Bitcoin transaction consumes 700 kWh of electricity.

The Stellar network was released in 2014 (branching off of Ripple) to bridge the gap between traditional financial institutions and digital currencies. Its consensus protocol is the key distinguishing feature of Stellar's network. It uses a mix of PoW and PoS.

Algorand is a proof-of-stake blockchain that gets its value because it supports smart contracts. The influence of each user on the network is proportional to their stake in the system, and Algorand's blockchain is scalable and secure, as well as free from forks and other potential governance issues. The Algorand Foundation announced that its blockchain would be fully carbon-neutral in 2021.

Not to mention, ETH (Ethereum) has been aiming for a more sustainable process. In 2020 the Beacon Chain was launched as the first step using the Proof of Stake consensus mechanism. The full implementation is planned to be completed by the end of 2022.

To conclude, it is hard to imagine a world without crypto today. Even though the beginning of the industry wasn't exactly environmentally oriented, we now see how it strives to change and adapt to global needs. These are my four favourite coins, and we have all of them on our platform. Everything that was written here is not financial advice so remember to DYOR. With more than 4,500 tokens out there, it is easier to find a coin that will take your portfolio to the moon without any carbon dioxide emissions. 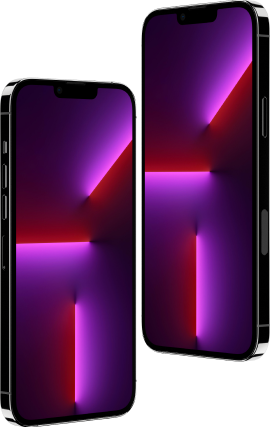